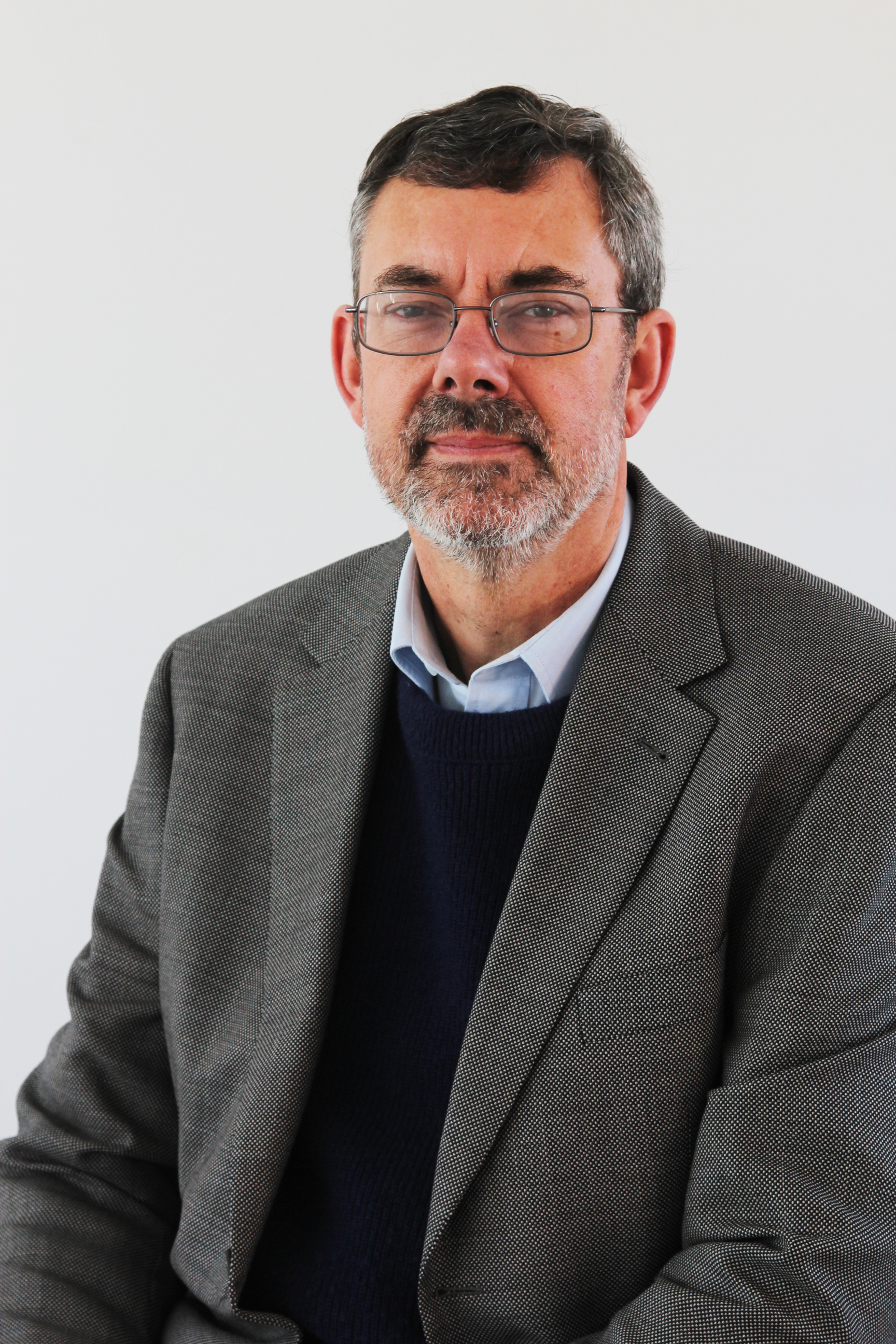 Brian A Curtis was born in Kent, England, in 1954. He grew up in St Paul’s Cray in the London Borough of Bromley. After leaving school at seventeen, he began his working career in the insurance industry, firstly for an insurance company and then for an international firm of insurance brokers. At the age of twenty, he left home, migrating to Australia, and over the next six years lived and worked in Melbourne, Launceston, and Hobart.

In 1980, he began studying at Ridley Theological College, Melbourne, where he graduated with a Licentiate in Theology and a Diploma of Ministry. He was ordained a deacon (1983) in the Anglican Church of Australia, Diocese of Tasmania, and a year later was made a priest. During his early ministry years, he was an assistant in the Parishes of Burnie (1983–1985) and St John’s Launceston (1985–1987), before being appointed Priest-in-Charge of the Parish of Evandale (1987–1990).

In 1990, he took a ten-year break from the ordained ministry. He returned to the insurance industry for a few months,before finding himself unemployed for eighteen months. He returned to work helping welfare recipients (1992–2000) and the long-term unemployed (2000–2001). During this time, he completed a Bachelor of Arts majoring in geography and history.

In 2001, Brian returned to the stipendiary ministry on a casual basis and as locum for various parishes. He was appointed Rector of the Parish of Buckland (2002–2006). He then accepted the part-time position of Priest-in-Charge and Intentional Interim Minister of the Parish of Northern Midlands (2006–2009).

In 2009, he retired but has continued to work on a casual basis, as locum, and as Diocesan Spiritual Director of the Anglican Cursillo Movement (2010–2011).

Brian’s interest in biblical languages began during his time at Ridley College where he was taught Koine Greek. He added Biblical Hebrew to his armoury during his time in Launceston and Evandale. He also has a deep interest in biblical culture and teaching. As a consequence, Brian has a passion that others should share a good understanding of Hebrew and Christian scriptures. He sees this as particularly relevant in a world where they are so often misunderstood and misrepresented.